If you have decided or considering to include an Australian Cobberdog to your family, this is the right place for you. 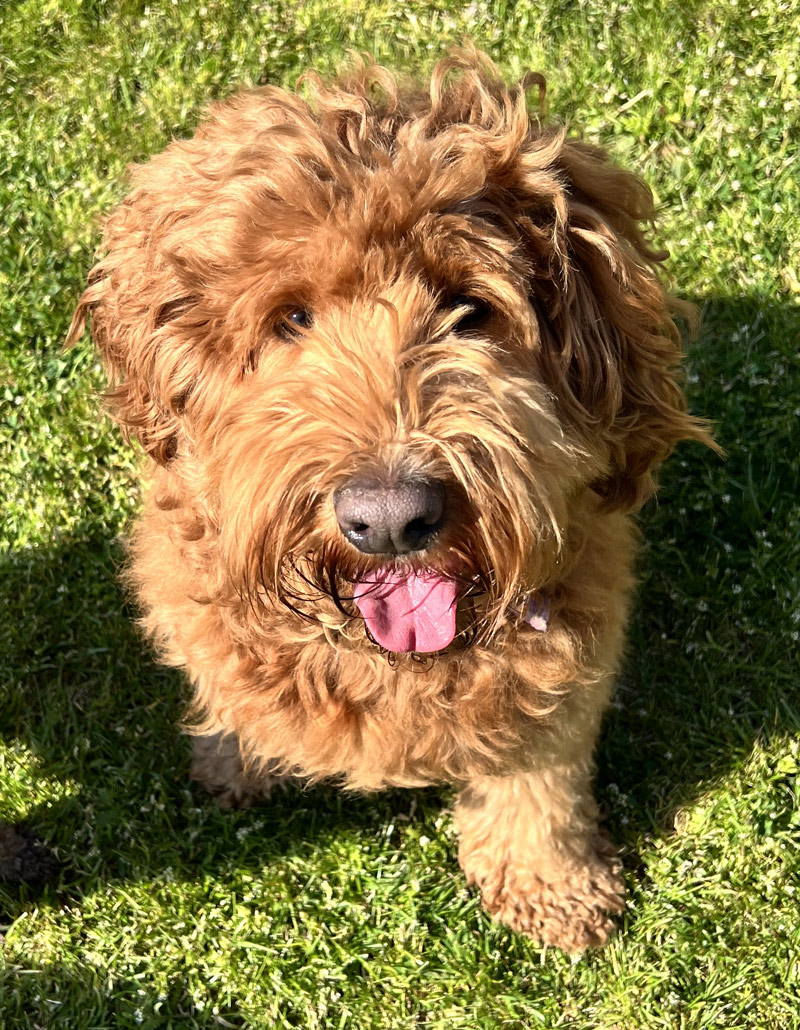 What is the Australian Cobberdog?

The Australian Cobberdog is a purebred dog with therapeutic attitudes and hypoallergenic properties. Βred in order to excel as a therapy or a service dog, with an especially adaptive and affectionate character, peaceful by nature, while loves families and children. This breed is officially recognized by the MDBA as a pure breed since 2012.

The name Cobberdog was given to describe its true nature as it means dog-friend in Colloquial Australian. The breed’ s idiosyncrasy is peaceful, loving, easy going, adaptive, playful and exceptionally receptive. Ideal both for families with children and single individuals.

Its temperament and hypoallergenic, non-shedding nature make it an excellent therapy and service dog and the appropriate breed for nursing homes, special education classrooms, hospitals, psychotherapeutic settings and much more. 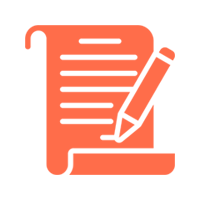 History of the breed

The first dog bred for therapeutic use, was the Labradoodle that occurred from the cross breed of Labrador retriever and poodle, to produce a dog with character traits of the Labrador and the non-shedding hypoallergenic nature of the poodle. However, as the result was a very beautiful dog, the Labradoodle became quite popular and was overbred from unqualified breeders, focusing primarily on the dogs looks, rather than character. Consequently, the character traits that made the Labradoodle distinctive faded away.

In the late 90s distinguished breeders such as Beverly Rutland Manners, bred the Labradoodle from scratch with genetically diverse lines to return to the initial objective, a dog therapist. In the beginning, was named Australian Labradoodle, as it was bred in Australia and was genetically distinct from the previous generations.

Although, the Australian Labradoodle was already a different dog from the previous ones, in terms of genes and character, the fact that it was named Labradoodle made it difficult for people to understand its difference from the Labradoodles that were unethically overbred, with unauthorized mixtures worldwide.

Therefore, the Australian Cobberdog was born, as Rutland made final changes to its genetic makeup and became an entirely distinct breed, with a stable DNA sequence and the only one to be recognized by the MDBA. The Cobberdog is a separate breed, a hypoallergenic dog with a therapeutic nature and can only be found in MDBA authorized breeders

Should I adopt an Australian Cobberdog puppy?

If you still have any questions about whether or not an Australian Cobberdog is the best choice for you or your family, or if you are trying to decide between a a trained Cobberdog, versus an early stage puppy, do not hesitate to contact Emotivedogs.

We are very happy to answer all your questions here

We are members of 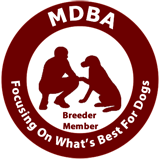